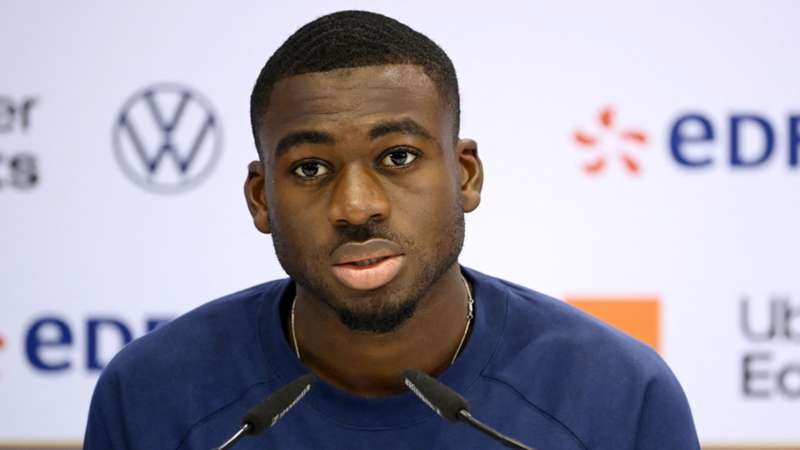 Youssouf Fofana says he "will do everything" possible to earn a place in France's starting line-up at the World Cup in Qatar.

Injuries to fellow midfielders Paul Pogba and N'Golo Kante mean he may even start for the reigning world champions, potentially alongside former team-mate Aurelien Tchouameni.

The 22-year-old says he will do all he can to receive a place among France's starters for their opening match against Australia on Tuesday.

"As a newcomer [to the squad], we come to discover this great competition," Fofana told reporters. "Whether you are 23 or 30, the first World Cup is always important.

"As a competitor, I will do everything to earn my place in the 11, like the 26, but always with respect for my teammates."

Fofana's late charge into the squad may induce questions of whether he is up to the required standard to play at a World Cup for France, but the 22-year-old feels his performances speak for themselves.

"As I said, it's on the field that speaks," Fofana added. "The coach validated me. After the first game [debut against Austria], everyone validated me too!

"I no longer have time to tell myself whether I am happy or proud. The competition starts in two days.

"Two major players are absent [Pogba and Kante], but they also started in the France team one day. There is a beginning for everything."

France received a boost on Saturday as Raphael Varane returned to full training on Saturday.

After their match with Australia, Deschamps' men will take on Denmark and Tunisia in Group D as they look to retain their World Cup crown.