Brazil's Neymar and Danilo ruled out of Switzerland clash 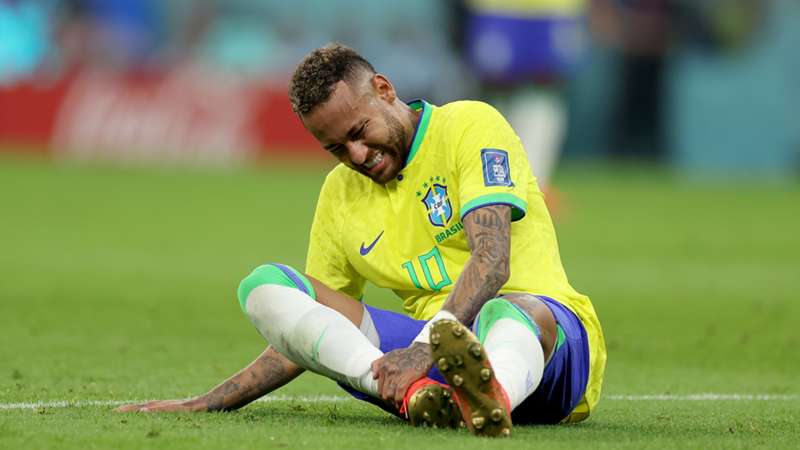 Neymar and Danilo have been ruled out of Brazil's clash with Switzerland through injury.

Brazilian media were speculating the Paris Saint-Germain forward was unlikely to play again until the knockout phase but doctor Rodrigo Lasmar would only go as far as confirming both players would not be ready to take on Switzerland on Monday.

He said: "Neymar and Danilo started treatment on their injuries immediately after our match on Thursday.

"This morning they were re-evaluated, we thought it was important to have MRI scans in order to have further information regarding the recovery of both players.

"Both players remain in treatment. It's very important that we remain calm, tranquil and we will re-evaluate daily, in order to have the best information and make the best decisions regarding the injuries.

"We can tell you that both players will not play in the next match, but they remain in treatment and our objective is for them to recover in time for the rest of the competition." 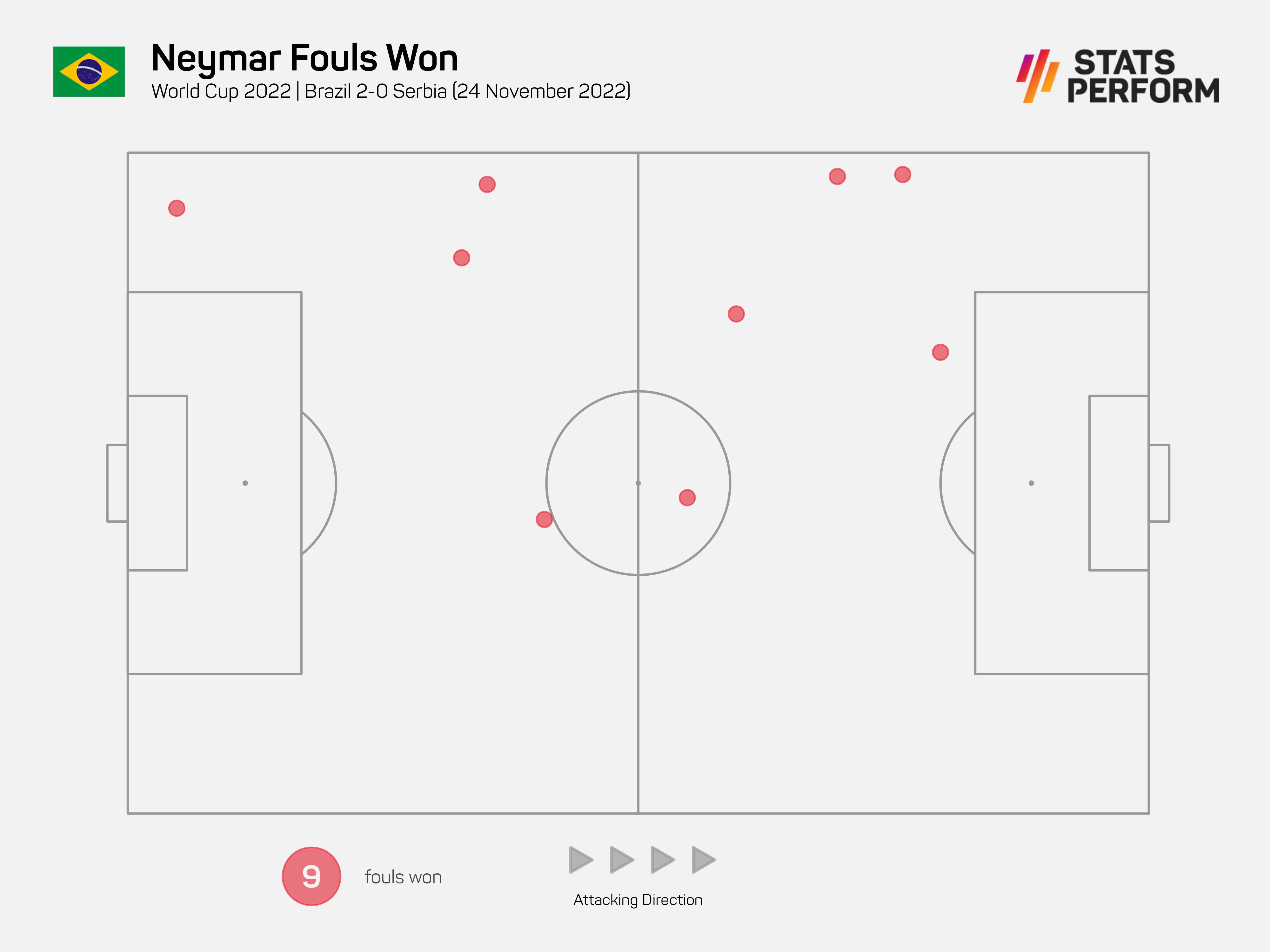 The loss to injury of Neymar - Brazil's star man - should come as no surprise as he was once again targeted by the opposition at the Lusail Stadium.

He was fouled nine times by Serbia players, one shy of his own Brazil World Cup record (10 versus Switzerland in 2018), before being substituted with 10 minutes to play.

Across the 2014 and 2018 World Cups combined, Neymar was fouled a leading 44 times – or once every 21 minutes, more often than any other player impeded on at least 25 occasions.