Cristiano Ronaldo will not play in Portugal's World Cup warm-up game against Nigeria on Thursday because of illness, according to head coach Fernando Santos.

The player did not say anything derogatory about his national team, though he did receive a frosty reception from compatriot and United team-mate Bruno Fernandes when he arrived to prepare for the World Cup in Qatar, which begins on Sunday.

Speaking at a press conference, Santos said: "Ronaldo has gastritis and did not train today in order to recover and rest. It's a condition that doesn't help much as it affects the players a lot, they lose a lot of liquid, they weaken. He won't be ready for tomorrow, for sure."

Santos also denied that it was an excuse for Ronaldo to stay out of the limelight while the media continues to discuss his comments about the likes of United boss Erik ten Hag and the general state of the club he rejoined last year.

"[Ronaldo] didn't have to inform us about the interview," Santos added. "Isn't he free [to make his decisions]?

"We have to respect the interview he gave. It has nothing to do with the national team."

Portugal begin their World Cup campaign against Ghana on November 24, before also taking on Uruguay and South Korea in Group H. 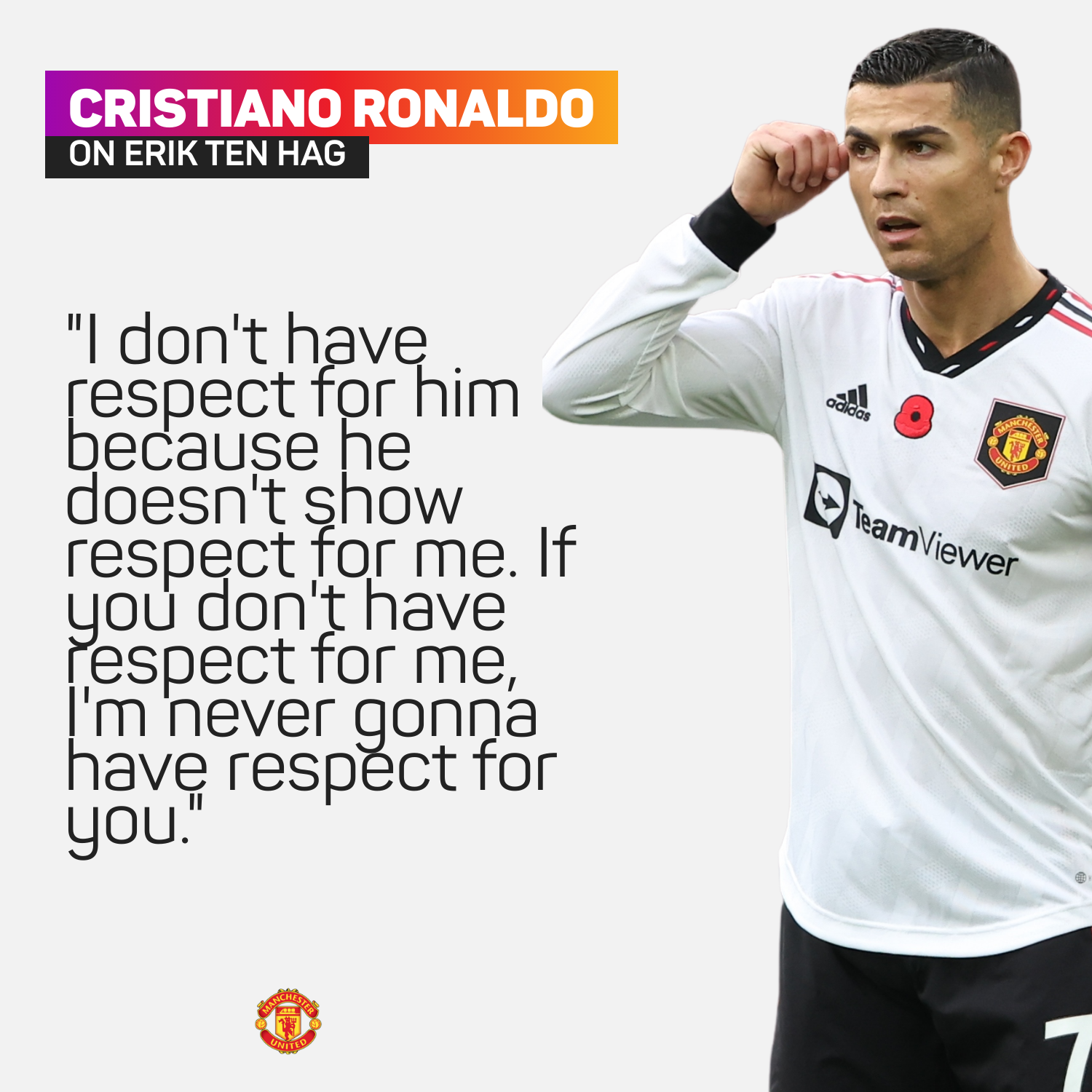