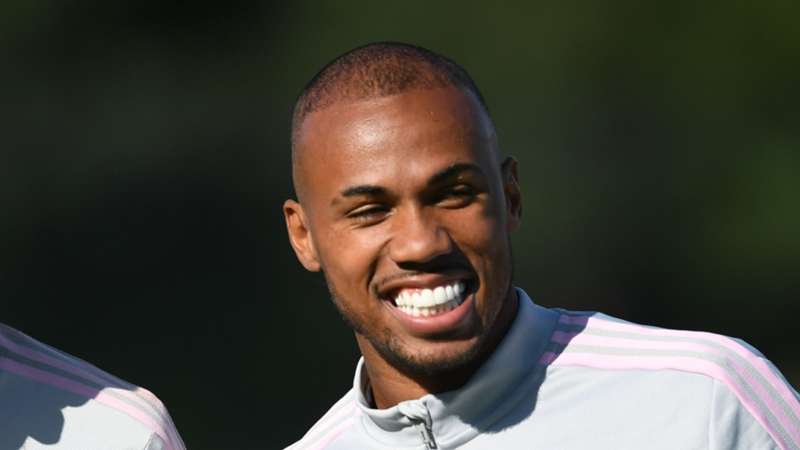 Gabriel Magalhaes took aim at Ivan Toney on social media after Arsenal eased to a 3-0 win at Brentford to move back into top spot in the Premier League.

William Saliba, Gabriel Jesus and Fabio Vieira, making his first start in the competition, were all on target as Brentford suffered their heaviest home top-flight loss since 1947.

Arsenal's performance was a far cry from 13 months ago on their last trip to Brentford when losing 2-0 on the opening day of the 2021-22 campaign.

Shortly after that match finished, Brentford striker Toney – called up by England for the first time this week – tweeted: "Nice kick about with the boys".

That was a message Arsenal manager Mikel Arteta showed his players last season in an attempt to motivate them.

And Gabriel, who was not part of the Arsenal squad for that defeat last year, used those exact words following his side's latest victory on Sunday.

Nice kick about with the boys. @Arsenal

Arsenal have won as many as six of their opening seven Premier League games for just the third time, having also previously done so in the 2004-05 and 2007-08 campaigns.

After a disappointing beginning and end to last season, Granit Xhaka – who captained Arsenal in Martin Odegaard's absence – hailed his side's new-found mindset.

"You see the new and different mentality we have this season," he told Sky Sports.

"We had a great chance after maybe one minute with [Gabriel] Martinelli; if he scores we start the game well. But we keep going, working each other.

"We are training like we play as well. We have the class of individual players – they can make the difference, and today you saw that."