Luis Enrique believes it would be "unfair" for Lionel Messi to end his glittering career without winning the World Cup, and would like Argentina to triumph in Qatar if his Spain team fall short.

Messi will begin his fifth World Cup campaign when Argentina face Saudi Arabia on Tuesday, with the Albiceleste's 2014 final defeat the closest he has come to landing the trophy.

Despite scoring six goals at the World Cup (four in 2014), Messi has failed to find the net in 756 minutes of knockout action at the competition.

However, Messi approaches the tournament in fine form after a period of adaptation at Paris Saint-Germain, and if Luis Enrique is unable to lead Spain to glory in Qatar, he hopes his former Barcelona attacker emerges victorious.

"If Spain doesn't win the World Cup, let Argentina win it," Luis Enrique said on his Twitch channel on Friday. "It would be unfair for Messi to retire without a World Cup." 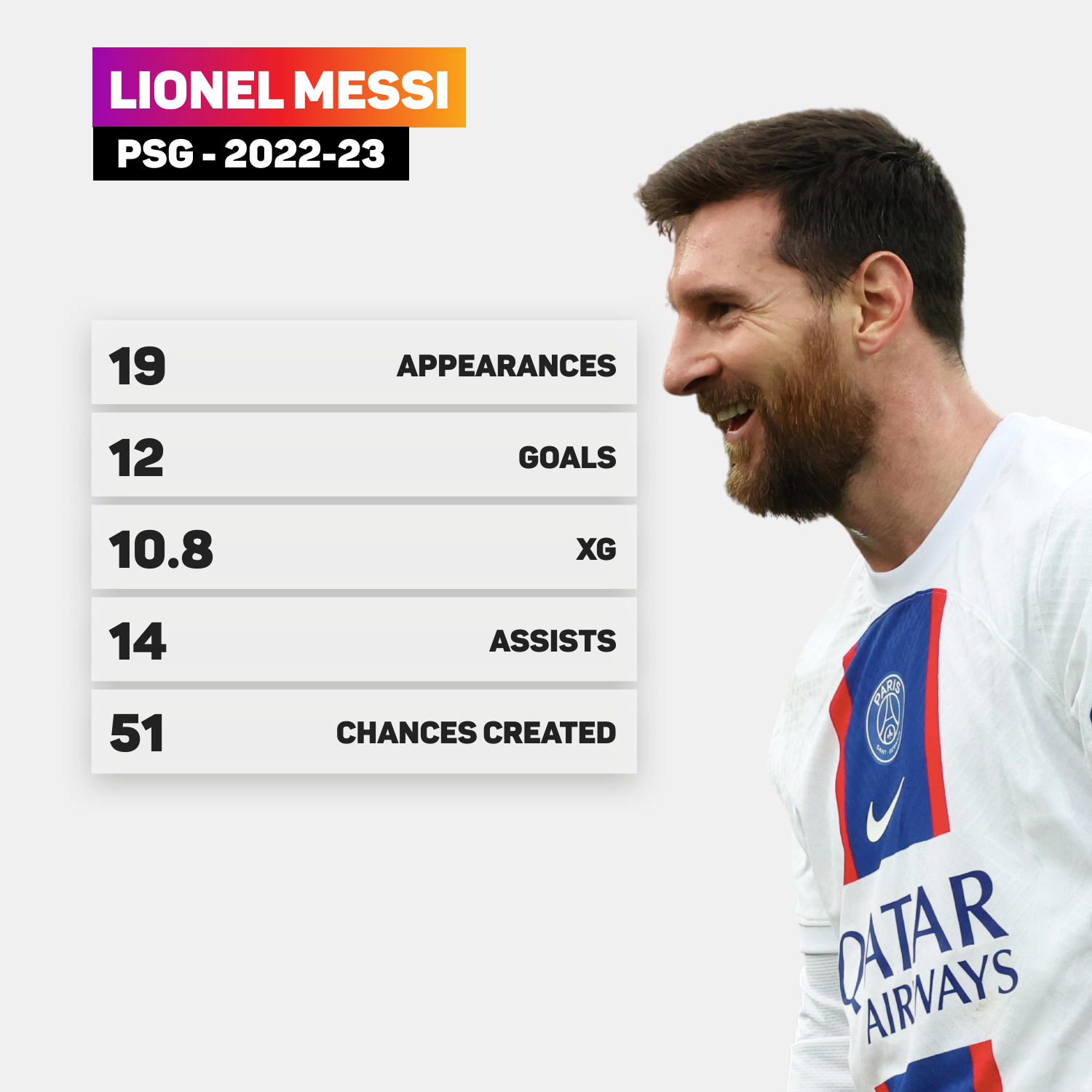 Asked who he thought would be the main contenders for the trophy, Enrique added: "Brazil and Argentina are the favourites that everyone has in mind.

"France and Germany, of course. Also, Spain and the Netherlands as a surprise."

However, La Roja never made it beyond the quarter-finals during his time as a player, eventually lifting the trophy for the first time under Vicente del Bosque in 2010.

Asked which players from that World Cup-winning side he would add to his current squad, Luis Enrique identified several other former Barcelona favourites.

"I would sign Xavi and [Andres] Iniesta from Spain's 2010 champions, like [Gerard] Pique and [Carles] Puyol," he said. "But I'll stay with [David] Villa to play with [Alvaro] Morata.

"The best Spanish player in history is Villa, for the number of goals he has scored for the national team.

"There are many others like [Laszlo] Kubala, Raul or [Emilio] Butragueno, and obviously Iniesta."