Ronaldo and Man United separation 'like a divorce' – Keane 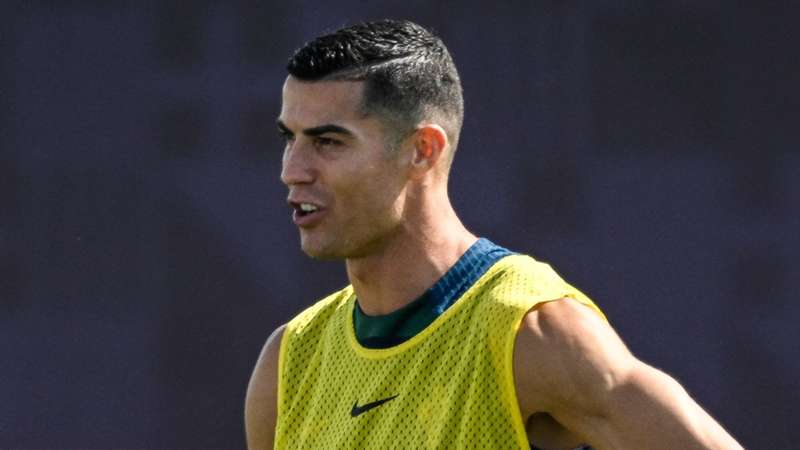 Cristiano Ronaldo's exit from Manchester United is like a divorce, according to former captain Roy Keane.

Ronaldo did not hold back with his array of criticisms, including ones directed towards manager Erik ten Hag, and it became apparent he was on borrowed time at Old Trafford.

A departure has now been confirmed, with Keane believing the outcome is one that suits all parties.

"I think it has been on the cards for the last few months. Obviously, the interview was the tipping point," he told ITV Sport.

"Life goes on. United are a great club, Ronaldo is a great player. It's like a divorce, the end of a relationship, we all know how that feels. Life goes on and you go your separate ways.

"He should have probably left in the summer. The new manager was never going to play him, you can't have Ronaldo as a sub or a fringe player, it's just not right. It's sad but these things happen.

"I don't think it's been great management, it's been a difficult situation, I don't feel the manager comes out well. Part of management is looking after top players, you have to treat world-class players differently.

"Everyone knew he wasn't going to play, so they should have let him go in the summer before it gets messy.

"Is his reputation tarnished? United fans aren't daft, he will go down as one of the greatest ever players, it's not ended well, but that's life."

The big news surrounding United did not end with the Ronaldo announcement, as the club then confirmed the Glazer family would consider a sale – which comes after years of protests from the fans.

Keane welcomed the news, adding: "It's good news for United fans. In the last few years, the fans have wanted the owners out, so I'm pleased for the fans."