Rumour Has It: Liverpool take the lead in Jude Bellingham race as Real Madrid scoff at asking price 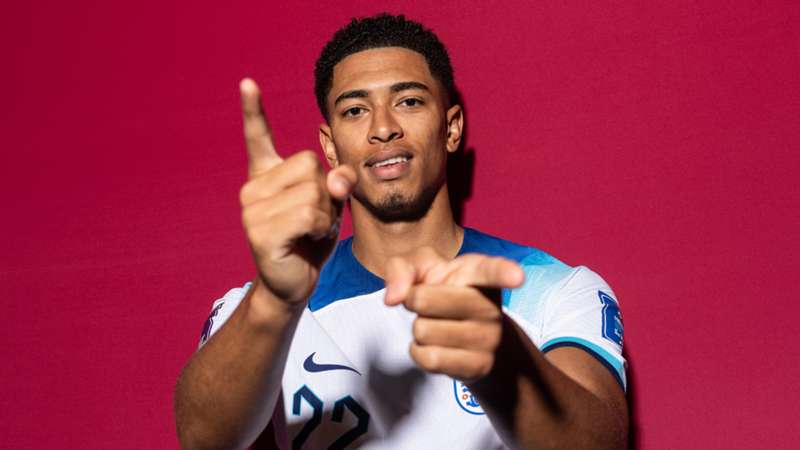 Liverpool are reportedly the favourites to land prized Borussia Dortmund midfielder Jude Bellingham after rumours that Real Madrid are not willing to meet the €150million asking price.

Already with 17 caps for England, Bellingham is expected to play a major role at the World Cup and a virtuoso performance could sway some of the world's biggest clubs into bidding what would be a world-record fee for an Englishman.

4 - Jude Bellingham has scored four goals in five appearances in the UEFA Champions League this term: the most ever by an English teenager in a single season in the competition. Status. #ThreeLions pic.twitter.com/sLBtiIleVR

According to a report from Sport, Bellingham is Real Madrid's priority signing at the end of the season, but they have no intention of meeting Dortmund's initial valuation.

Madrid are said to be Bellingham's preference as well, and the club will try to negotiate the final price down to what they deem a more acceptable figure.

Liverpool have no qualms with what would be a club-record signing, and previous reports claim Manchester United also feel they are in with a chance once they get Cristiano Ronaldo's contract off their books.

- According to Mundo Deportivo, Paris Saint-Germain have been in communication with Milan's Rafael Leao, although they have not been able to agree on personal terms yet.

- Calciomercato is reporting Leicester City have joined Wolfsburg and Bayer Leverkusen in the chase for 28-year-old Inter left-back Robin Gosens.

- MLS teams may be able to afford Cristiano Ronaldo after the league agreed to a $250m television rights deal with Apple TV, per iNews.

- Mundo Deportivo is reporting Atletico Madrid have strong interest in Braga forward Abel Ruiz, and wish to bring him to the club in a loan deal in January that includes a compulsory buy-clause.

- According to El Observador, 20-year-old Uruguayan talent Facundo Pellistri could leave Manchester United in January in search of first-team football.