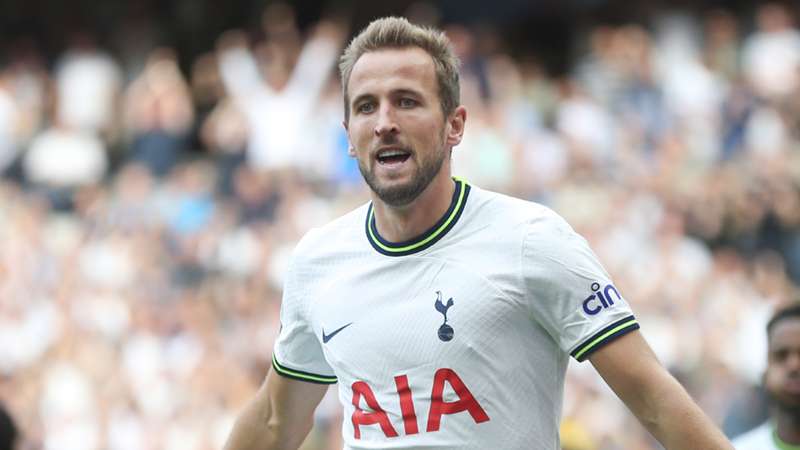 Harry Kane remains at the centre of significant transfer speculation after the Tottenham striker failed to secure a move to Manchester City last year.

The Blues boss is ready to offer Belgian striker Romelu Lukaku, currently on loan at Inter, as part of an exchange for Kane. The England forward's contract at Tottenham expires in 2024.

Chelsea are at the start of a new era after Potter replaced Thomas Tuchel, while they are set to appoint Salzburg's Christoph Freund as their new sporting director.

– Fichajes reports Atletico Madrid are desperate to add a versatile attacker to their squad next year, with Manchester United's Marcus Rashford, Brighton and Hove Albion's Leandro Trossard and Liverpool's Roberto Firmino on top of their wish list.

– Manchester City are interested in a big-money move for Milan winger Rafael Leao next year, according to the Manchester Evening News.

– Football Insider reports West Ham have informed Manuel Lanzini he is free to leave the club in January.

– Former Italy international Fabio Cannavaro is close to a return to management with talks to take over at Serie B club Benevento progressing well, according to Fabrizio Romano.

Fabio Cannavaro, ready for a new chapter as manager. Talks are now progressing well with Italian second division side Benevento — deal set to be agreed.  #Italy

It’d be the first experience in Italy as manager for former Ballon d’Or, China NT and Guangzhou Evergrande coach. pic.twitter.com/ItkIShW3kj