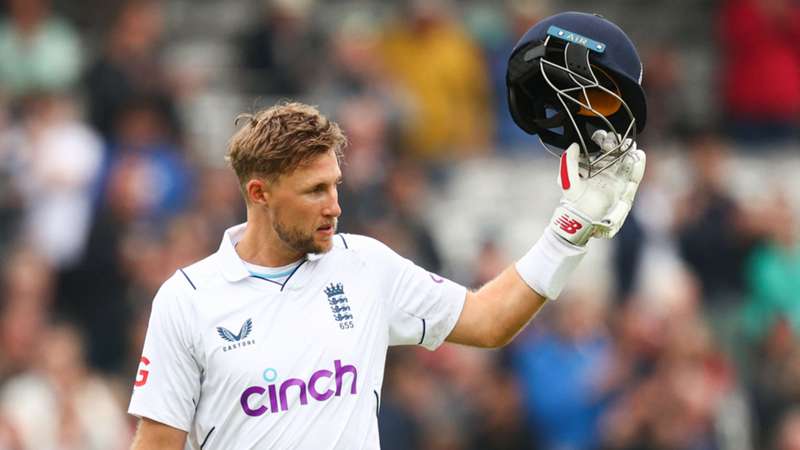 Joe Root had to relinquish the England Test captaincy due to the toll it started to take on his personal life as he felt like a "zombie".

The Yorkshire and England batter succeeded Alastair Cook as red-ball captain in 2017 and resigned last April after a torrid run of one win in 17 Tests, with a 1-0 series defeat to West Indies the final straw.

Root still delivered remarkable returns with the bat in 2021, despite England's struggles, scoring 1,708 runs in 15 matches, including two double centuries and a further four tons.

A new Ben Stokes and Brendon McCullum era has somewhat transformed England's red-ball cricket, with two convincing series triumphs over New Zealand and South Africa either side of victory over India to secure a draw in the rescheduled meeting.

Root has still played a vital role, scoring three Test centuries since stepping down as captain, though he admitted the change was necessary after the role had started to impact him.

Joe Root. You are ridiculous.

"The captaincy was starting to take a toll on me," Root told the Mail on Sunday.

"The limited time I did get to spend with family, which should be enjoyed and treasured, I wasn't able to do that. I wasn't really there. I came to realise that that had been the case for a little while.

"There were times when I was thinking about something I couldn't control or something that hadn't happened previously. You go in on yourself.

"We would still do what we would normally do as a family, but I would not be listening. I just felt like a bit of a zombie almost.

"I could start seeing it have an impact on me as a person. You want to bring your personality to the role, not bring the role to your personality. It was reversing into something slightly unhealthy."

Root will hope to continue to support Stokes' England as McCullum's side head to Pakistan for a three-Test series, which starts on December 1 at Rawalpindi Cricket Stadium.