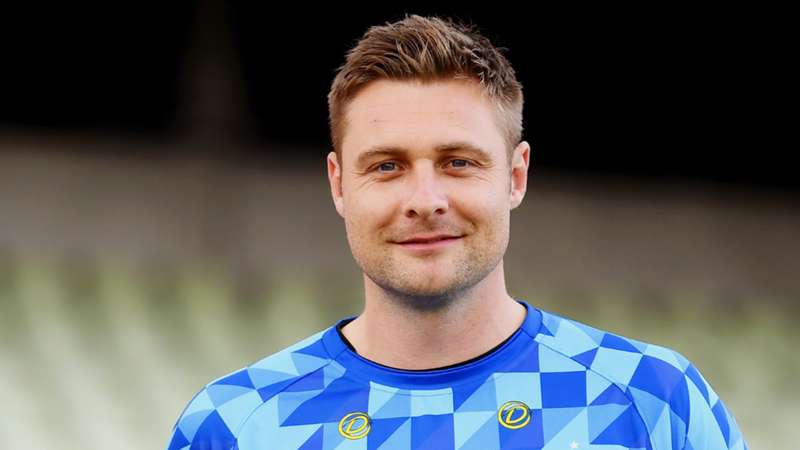 Luke Wright has been appointed as England men's selector after calling time on his playing career.

Alec Stewart was among the other names linked with the role, but the former England captain reportedly this week ruled himself out of the running.

Wright has been involved in the New Zealand set-up and will take up his new position in March after finishing his coaching duties with Auckland Cricket, having played his last game for Sussex in June.

We are sad to announce that club legend and former T20 captain @lukewright204 will retire from professional cricket.

Luke will take up a role as England Men's Selector from March 2023.

A Sussex legend - thank you for everything, Wrighty!  #GOSBTS

Wright said: "It's a huge honour and privilege to take on this role, one that I am incredibly excited about. With the Ashes and ICC Men’s 50-over World Cup next year, I can't wait to get started and try to contribute after what has been a fantastic year for England men’s cricket."

Key stated: "Off the back of the ICC Men's T20 World Cup win and a successful summer for our men's Test team, I'm delighted that Luke will be joining as England selector.

"With his significant experience of playing in England and overseas as well as his in-depth knowledge of county cricket, he will be an important voice in squad selection while also helping to identify the next generation of England stars.

"It’s an exciting time for England men’s cricket, but with the Ashes and the ICC Men’s 50-over World Cup next year there is a lot of hard work ahead if we are to build upon what has been an exciting year."