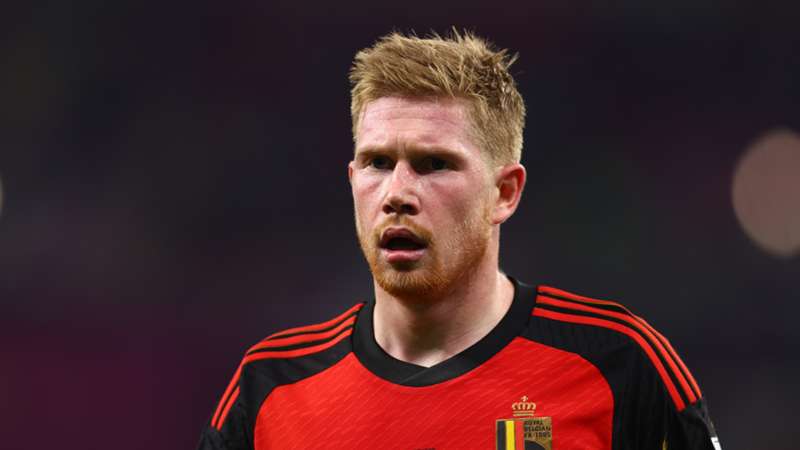 Kevin De Bruyne was named player of the match in Belgium's 1-0 win against Canada in their World Cup opener on Wednesday, but he was unsure why.

De Bruyne cut a frustrated figure as little came off for him on the night, and he was as confused as anyone as to why he had been awarded player of the match.

"I don't think I played a great game, I don't know why I got the trophy - maybe because of my name," he said at a post-match press conference.

"We just didn't play well as a team, especially in the first half.

"We started really badly, the momentum was with Canada and we couldn't break through the press. I think there was more space than we thought.

"I don't think we played a good game, me included, but we found a way to win."

De Bruyne completed just 23 of his 33 passes (70 per cent), though did still create four chances, three more than any of his team-mates.

"When I saw the way we played I thought we were playing long too much, there was more space," he added when asked about a confrontation with Toby Alderweireld immediately after the goal in the first half.

"You have to attract the pressing, play short and cross that line, but I don't think we were brave enough to find that position.

"At half-time we cleared it up and things are OK, no hard feelings with Toby." 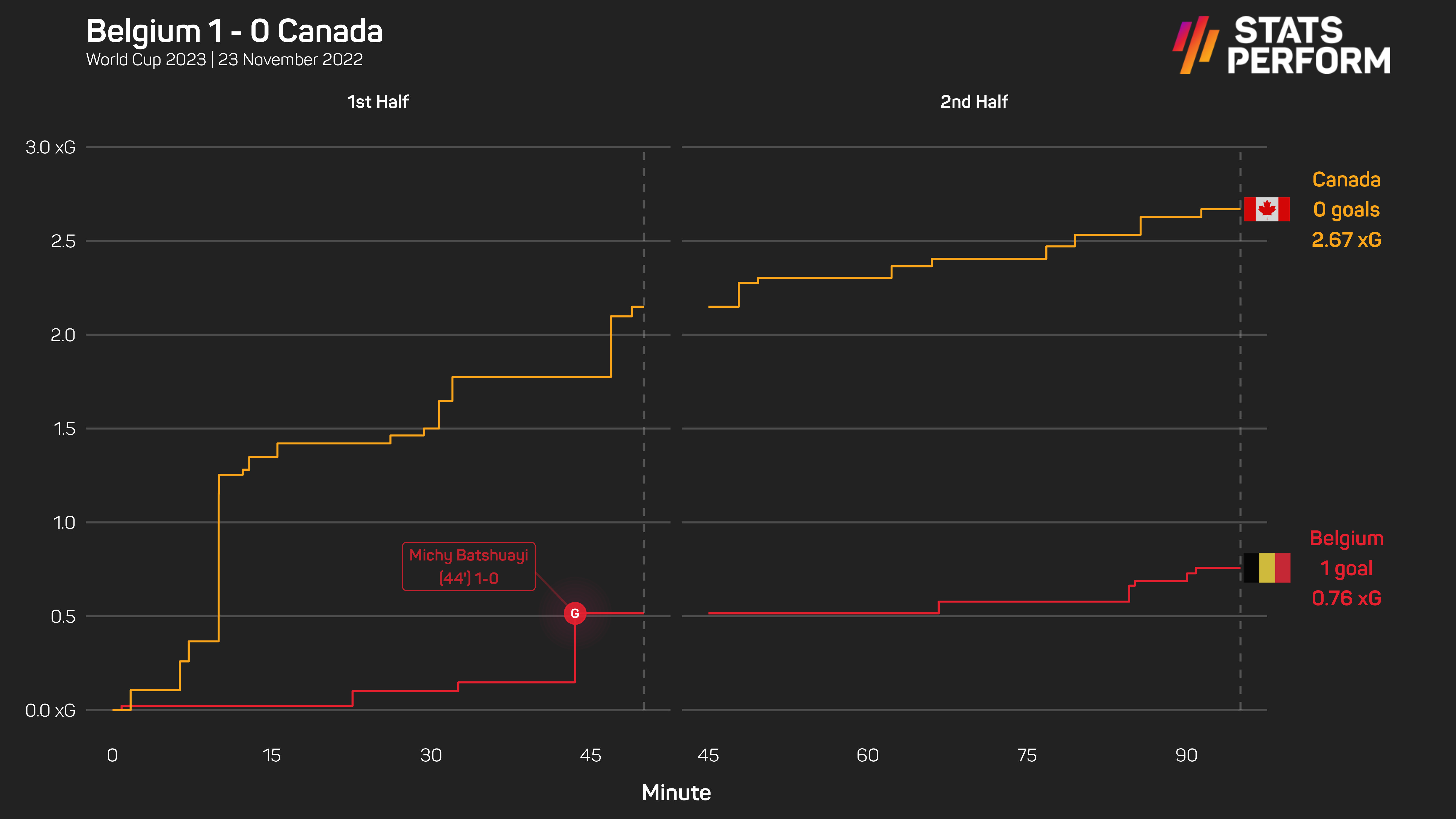 Belgium head coach Roberto Martinez also acknowledged his team had not played well, but praised them for getting the three points.

He suggested it was not a coincidence they were able to win a game in which they were far from their best, having just nine shots to Canada's 22.

When asked at his post-game press conference whether it was his team's worst game at a major tournament, he said: "It depends what you measure to say 'worst'.

"Was it technically the worst? Yes. Was it the worst game? No, because it is a win in a World Cup.

"Winning when you don't play well doesn't happen by accident. We had to show a different side to our play; we defended really well.

"You saw frustration because the players care.

"Huge respect to Canada's performance. We knew they were direct and aggressive… but I don't think it meant we didn't deserve to win.

"We gave Canada the game they wanted, we made the pitch too big… all in all Canada were better, but I think we found a way to deserve the win."