Rumour Has It: Newcastle United rekindle their interest in James Maddison 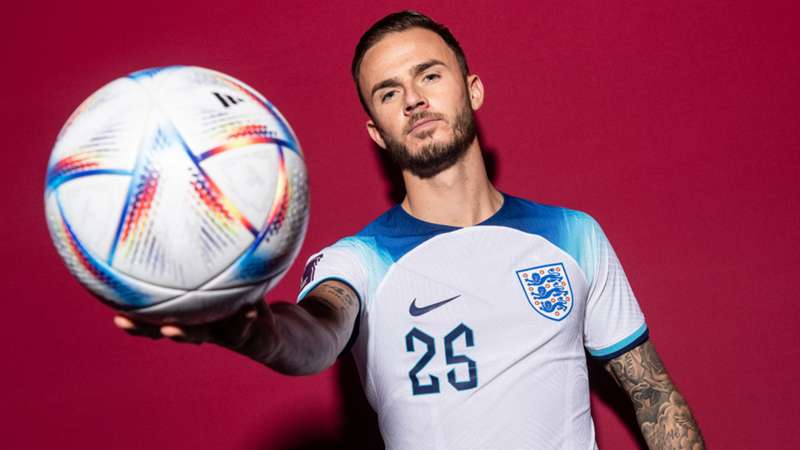 Newcastle United are reportedly preparing an improved offer to pry midfielder James Maddison away from Leicester City in January.

After scoring a career-high 18 goals last season, Maddison has continued to show it was no fluke, bagging seven goals and four assists in 13 league fixtures this campaign.

Newcastle have been fond of the Foxes star for some time, having had two bids rejected in the range of £50million in the previous transfer window, but they are said to be discussing if they should "break their wage structure" to meet the demands.

According to Sky Sports, Maddison's contract demands have been a stumbling point for Newcastle in their pursuit, but the club are now willing to go above and beyond to secure their key target.

The report claims Leicester value Maddison at £60m, meaning the two sides are not far apart, and with just over 18 months remaining on his contract, his value will continue to fall the closer he gets to its conclusion.

- Sport is reporting Aston Villa are interested in a January move for Barcelona midfielder Franck Kessie, and hope they can land him for a fee around €14m after he arrived in Spain as a free agent in July.

- According to 90min, Chelsea have offered goalkeeper Edouard Mendy to Tottenham amid news they are looking to replace club captain Hugo Lloris.

- Juventus and Newcastle United are discussing a potential swap deal that would send Moise Kean back to the Premier League and Allan Saint-Maximin to Turin, per Juve Dipendenza.

- Calciomercato is reporting Inter have rekindled their interest in Borussia Monchengladbach's Marcus Thuram after their attempt to sign him 18 months ago was torpedoed by a knee injury at the 11th hour.

- Arsenal have been joined by Monaco and Ajax in the chase of 21-year-old Palmeiras midfielder Danilo, who the club are reportedly willing to part ways with for €24m, per ESPN.